IPS offers Honorary Membership to its members and, since 2015, the Allan Robertson Grants to students and young professionals. Previously Awards of Excellence were provided.

To do honour to a person who has rendered particular service to the Society or international co-operation in the mire and peat sector, the Executive Board may confer on him/her the title of Honorary President or Honorary Member of the Society.

Honorary members, including the Honorary President, are long serving members of IPS who have given exemplary service to the Society or to peat or peatlands internationally.

Persons to whom the IPS Executive Board has conferred Honorary Presidency or Honorary Membership of the IPS shall receive a Diploma and be exempted from the payment of a membership fee. 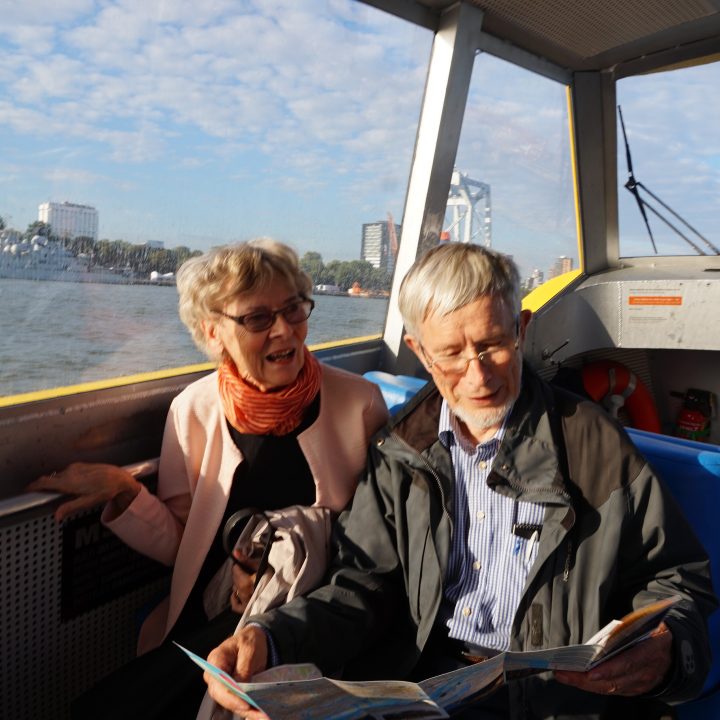 There can be only one IPS Honorary President at a time.

The Honorary President has the right to attend Executive Board meetings and is exempted from the payment of participation fees at the Congresses, Symposia and Workshops of the IPS.

Allan Robertson was the first Honorary President of the IPS.

The IPS Award of Excellence was given out during 2006-2014 for a distinguished contribution in any sector of peatland activities. 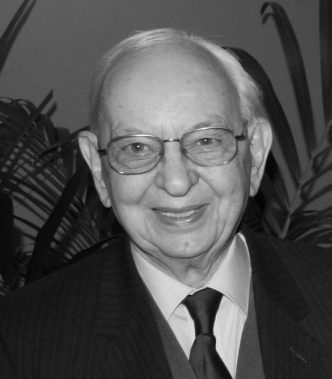 The International Peatland Society launched the Grants for Research Students and Young Professionals in Peatland Management in memory of Allan Robertson, First Honorary President of the IPS, in 2015.

The Grants are awarded to:

a) young peatland and peat researchers carrying out research or practical work or
b) young professionals in early stages of their career in managing peatlands or peat industry.

Grant recipients are normally under the age of 30 (born after 1992). Undergraduates are ineligible.

Payment will be made by bank transfer according to invoices/receipts.

Successful applicants are asked to provide a report on their project or work that will be published in the IPS magazine Peatlands International and/or give a presentation of it at an international IPS event at the latest 12 months after the grant funding has been paid to them.