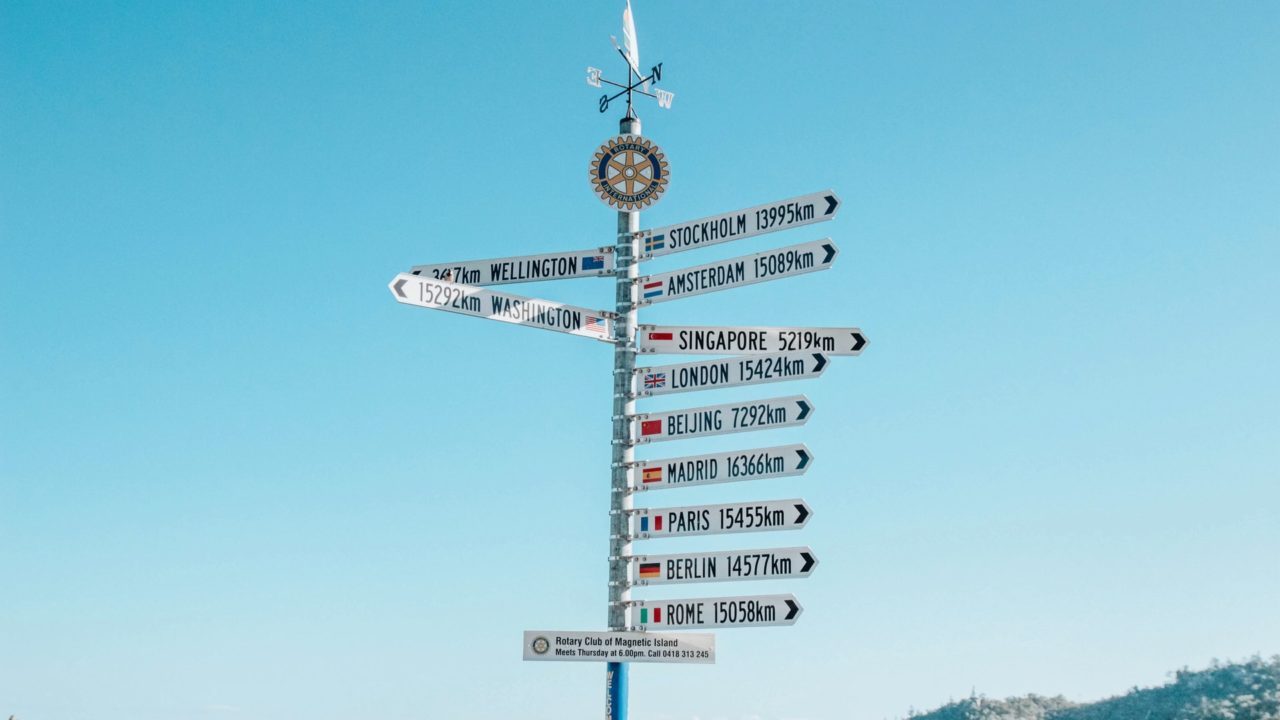 IPS National Committees are kindly asked to submit their nominations for the IPS Executive Board (EB) until 7 February 2022.

At least five positions will be vacant. Formally, a nomination letter and CV are required, also for current EB members that would like to be re-elected.

With the exception of the Presidents, each country can have only one member on the EB. In practice this means, that the National Committees of China, Estonia, Germany, Indonesia, Japan, Lithuania, Malaysia, Netherlands, Russia, Sweden, Ukraine, UK and USA can submit nominations. Note that membership fees of previous years (including 2021) must have been paid.

The EB meets currently virtually once a month, normally 3-4 times a year in a central location. Work is also carried out by email to a large extent. Enthusiastic persons are very welcome! We strive for a good balance of professional backgrounds, regions, gender and age. Contact your National Committee if you are interested!