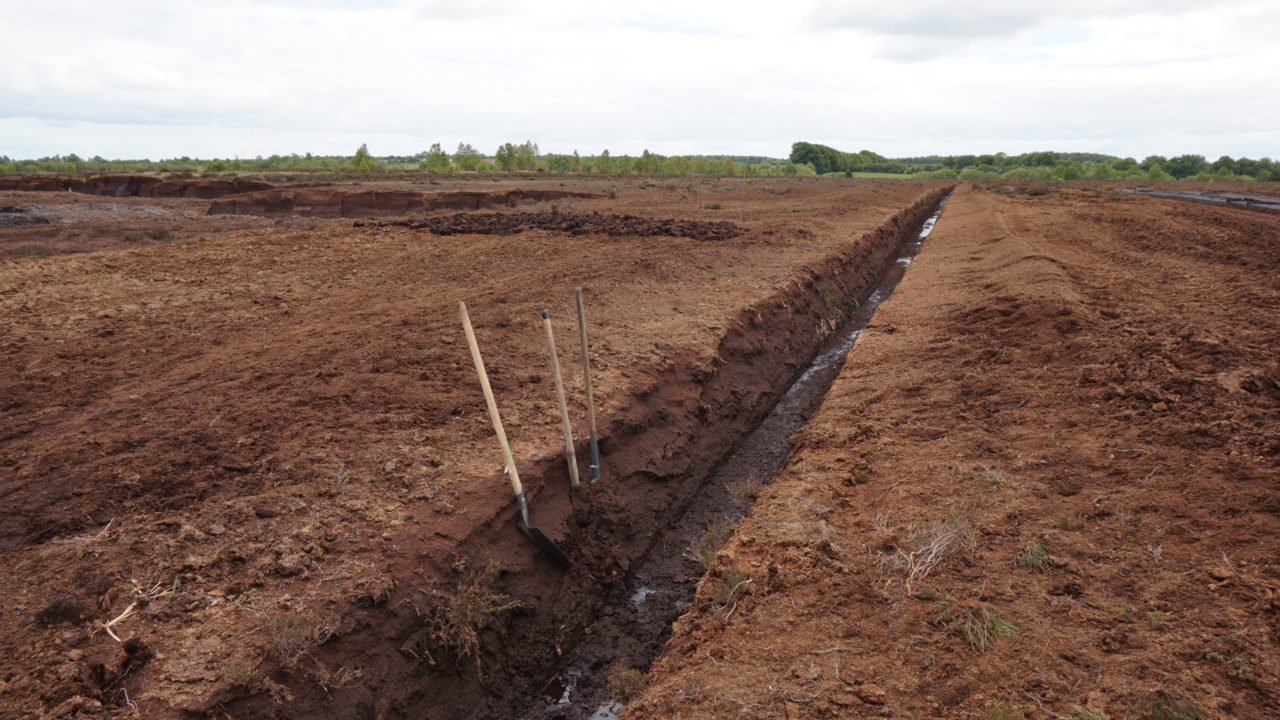 Walking in the Dublin Mountains as a student, I got talking to a postman. He waved his hand at a long, un-inhabited valley and told me it had once had two thousand inhabitants. It was covered in blanket bog. Everywhere you go in Ireland there are abandoned peatlands, formerly used for turf cutting or subsistence farming. A recent estimate put the extent of such peatlands at some 470,000 hectares emitting some 810,000 t C/year. If you recall the estimate that in the 18th and 19th centuries some 5 million tons of turf were cut each year, then you can see the enormous areas now emitting CO2 into the atmosphere.

This area is due to increase substantially in the near future.

Separately, in September 2019, the Irish High Court ruled that peat cannot be extracted from areas larger than 30 hectares unless the developer has planning permission to do so. The practical effect of this could be to put out of business some companies producing peat for horticulture.

Both the refusal of planning permission for the continuance of the two power stations, and the High Court ruling, were influenced by submissions from environmental Non-Government Organisations. In all the lobbying to stop peat production I have not heard anyone addressing the issue that the sudden ceasing of peat production leaves large drained peatlands emitting carbon dioxide. If companies lose their income they will have no funds to rehabilitate these peatlands. 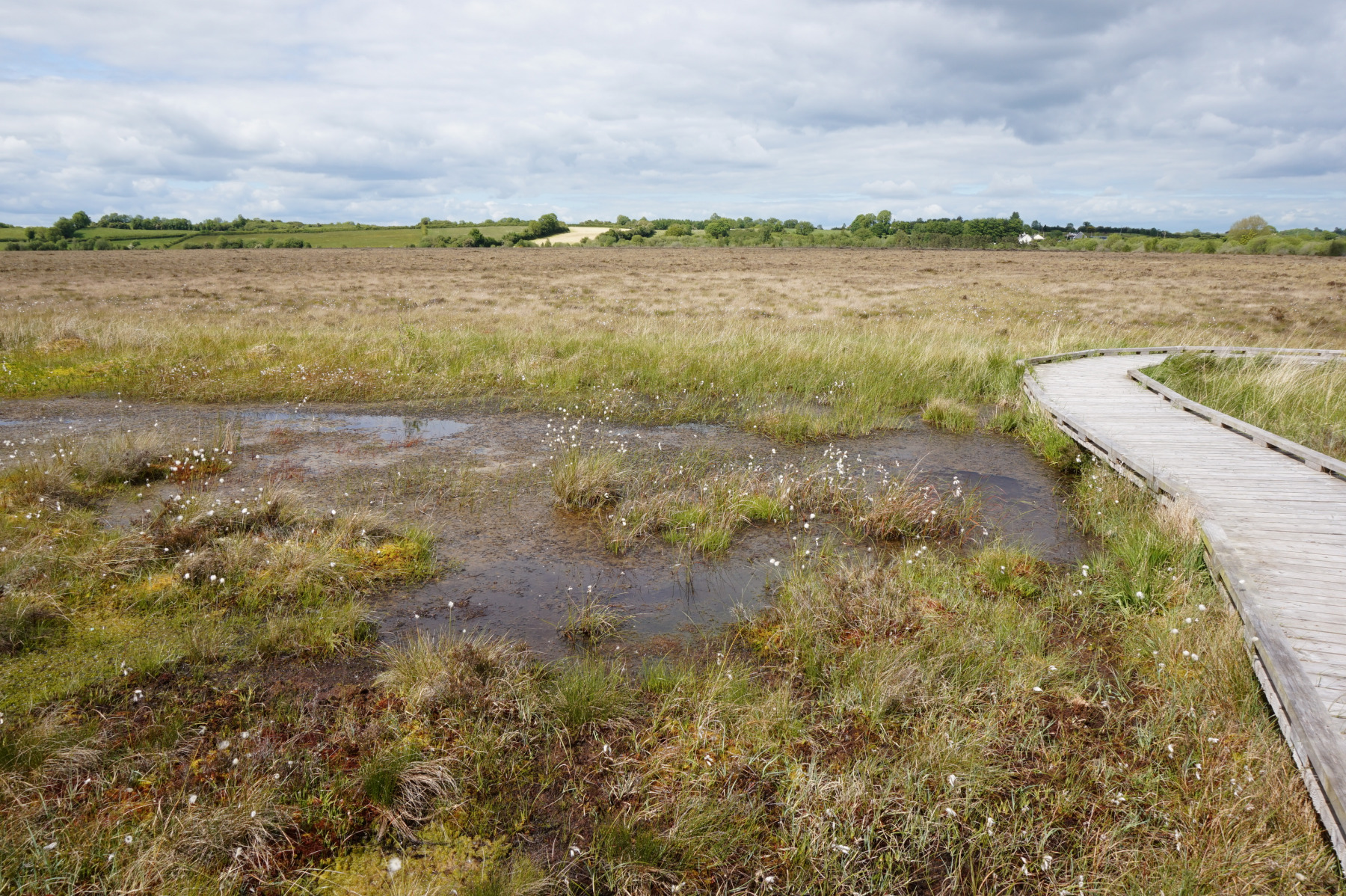 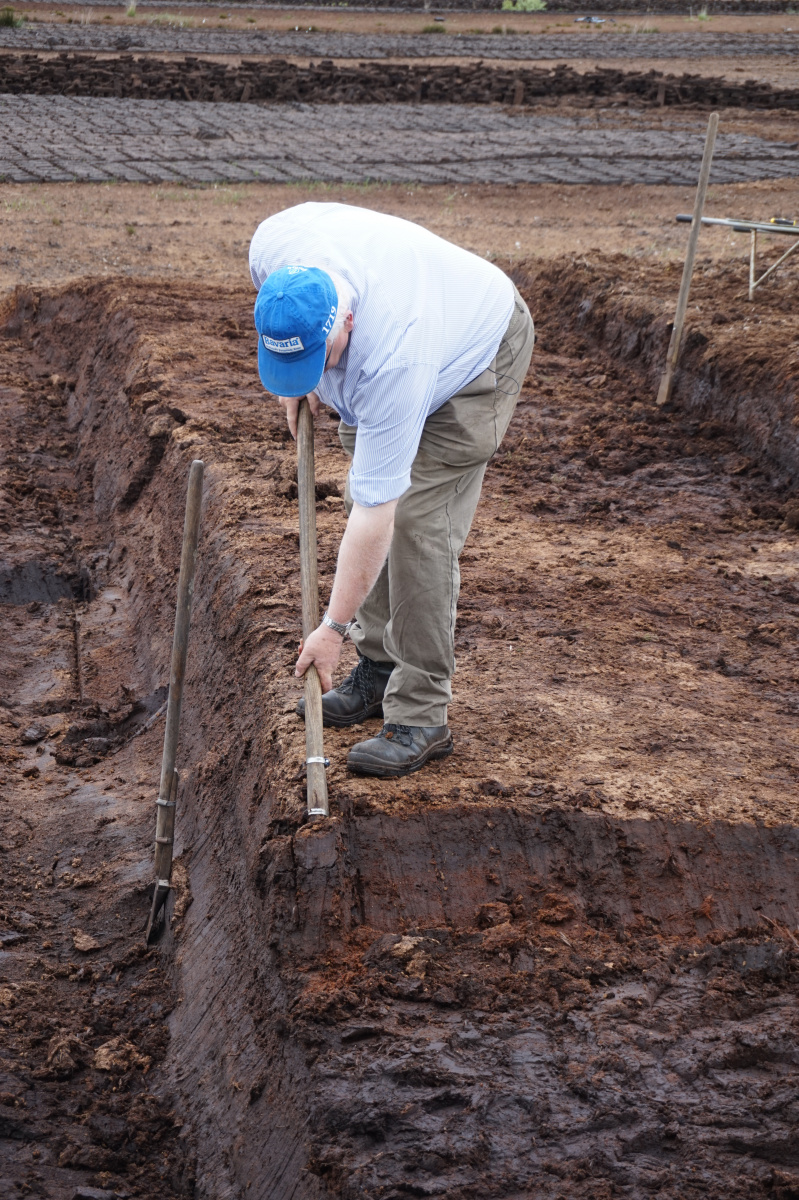 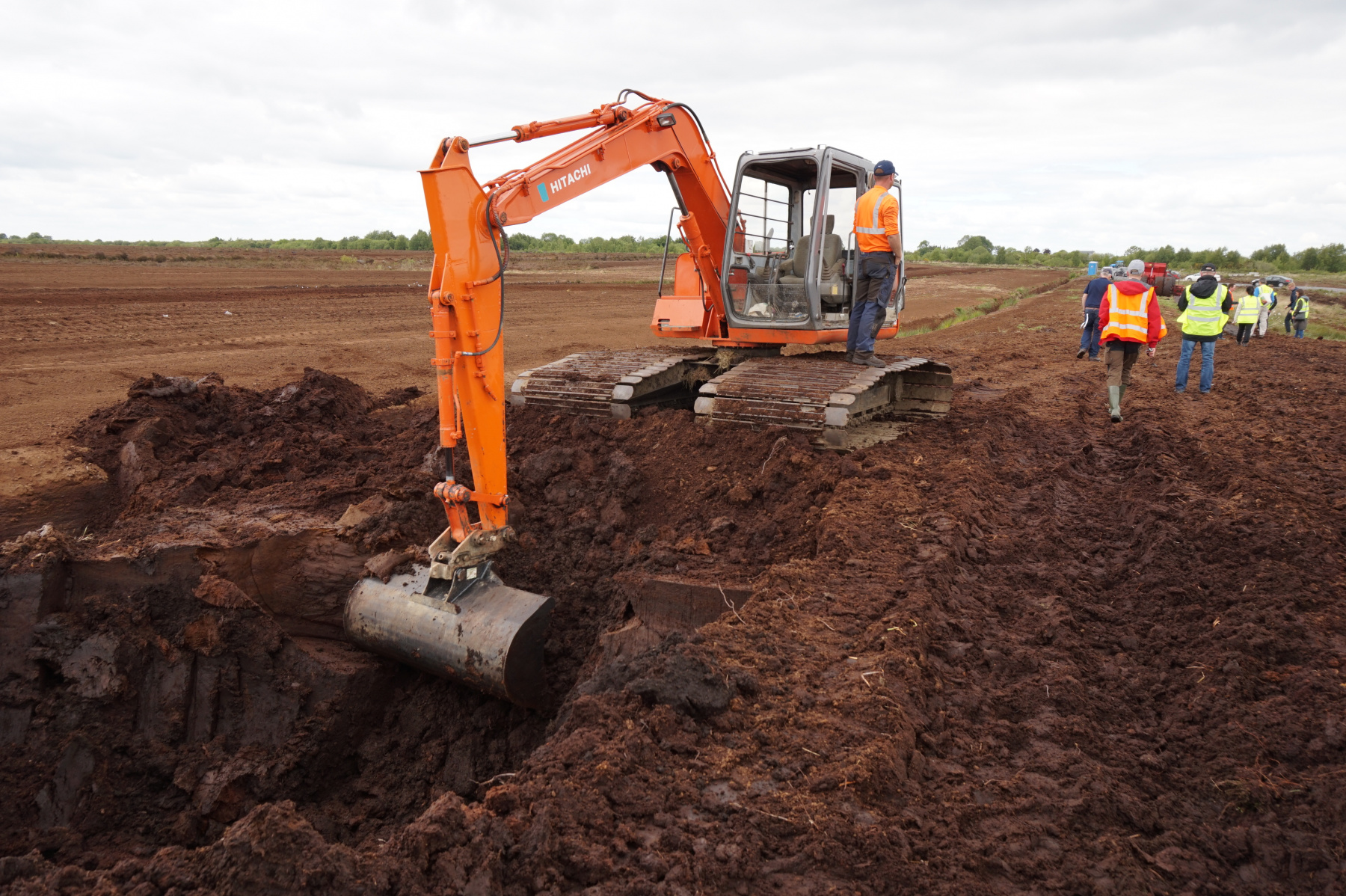 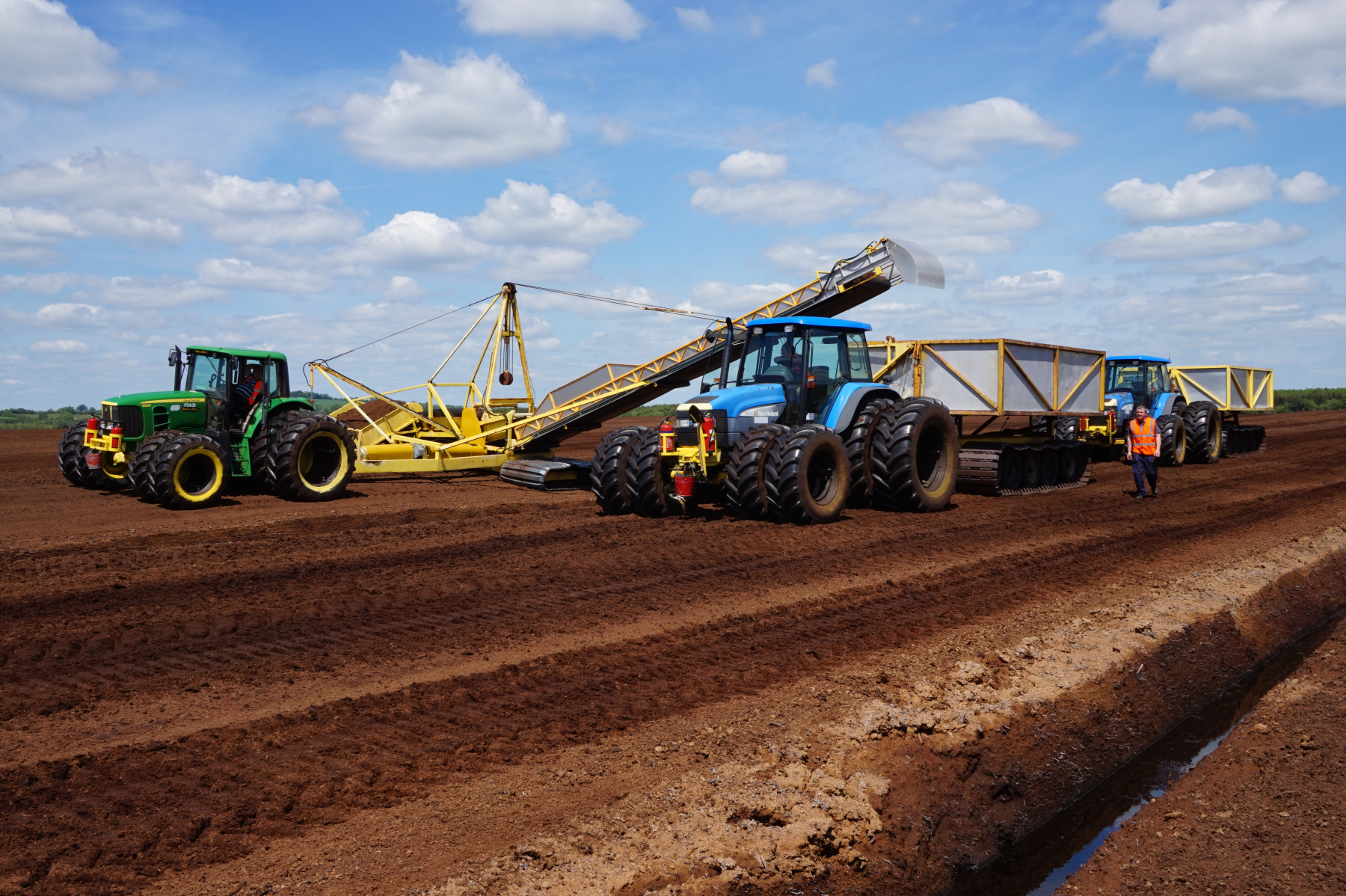 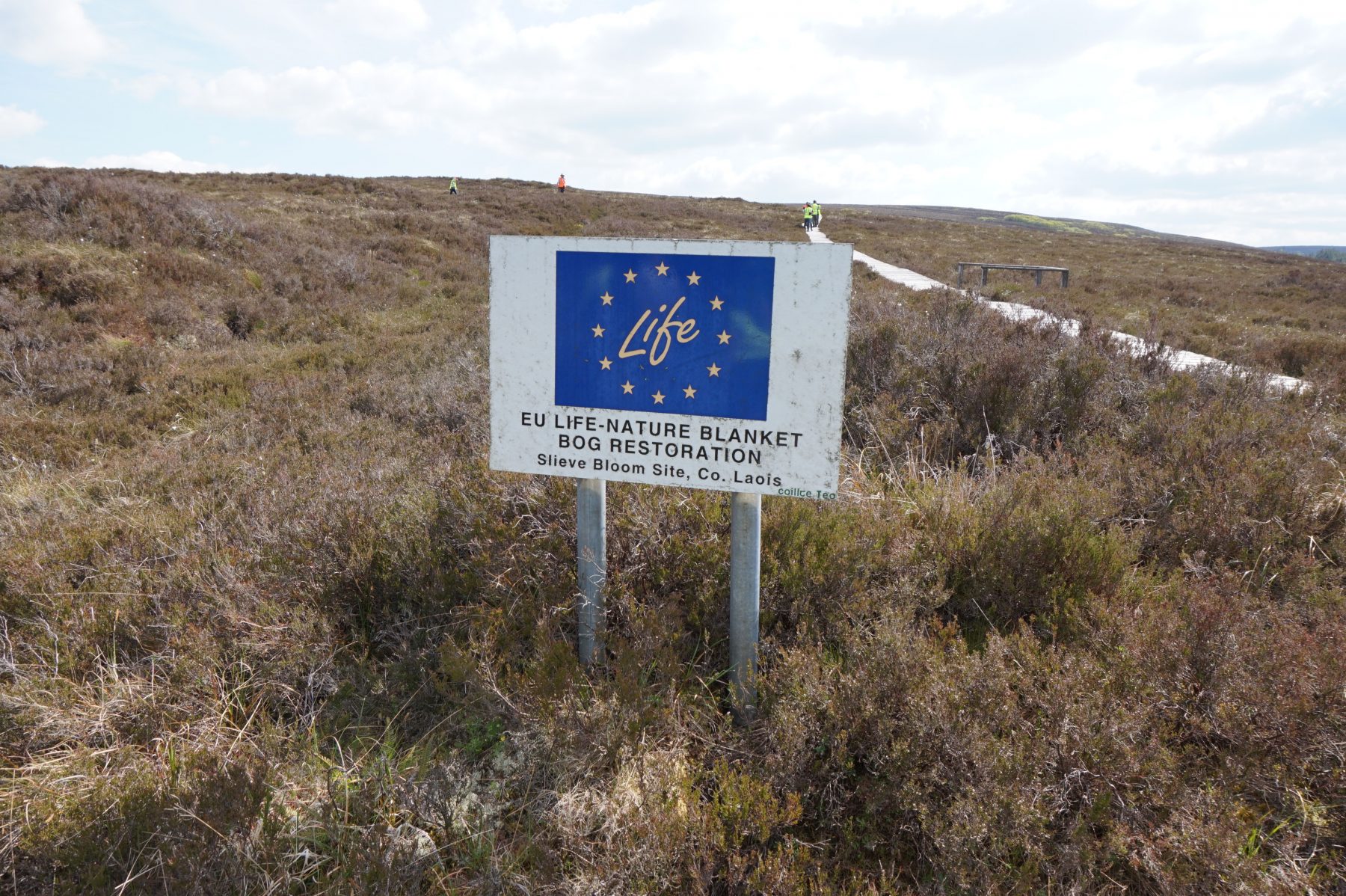 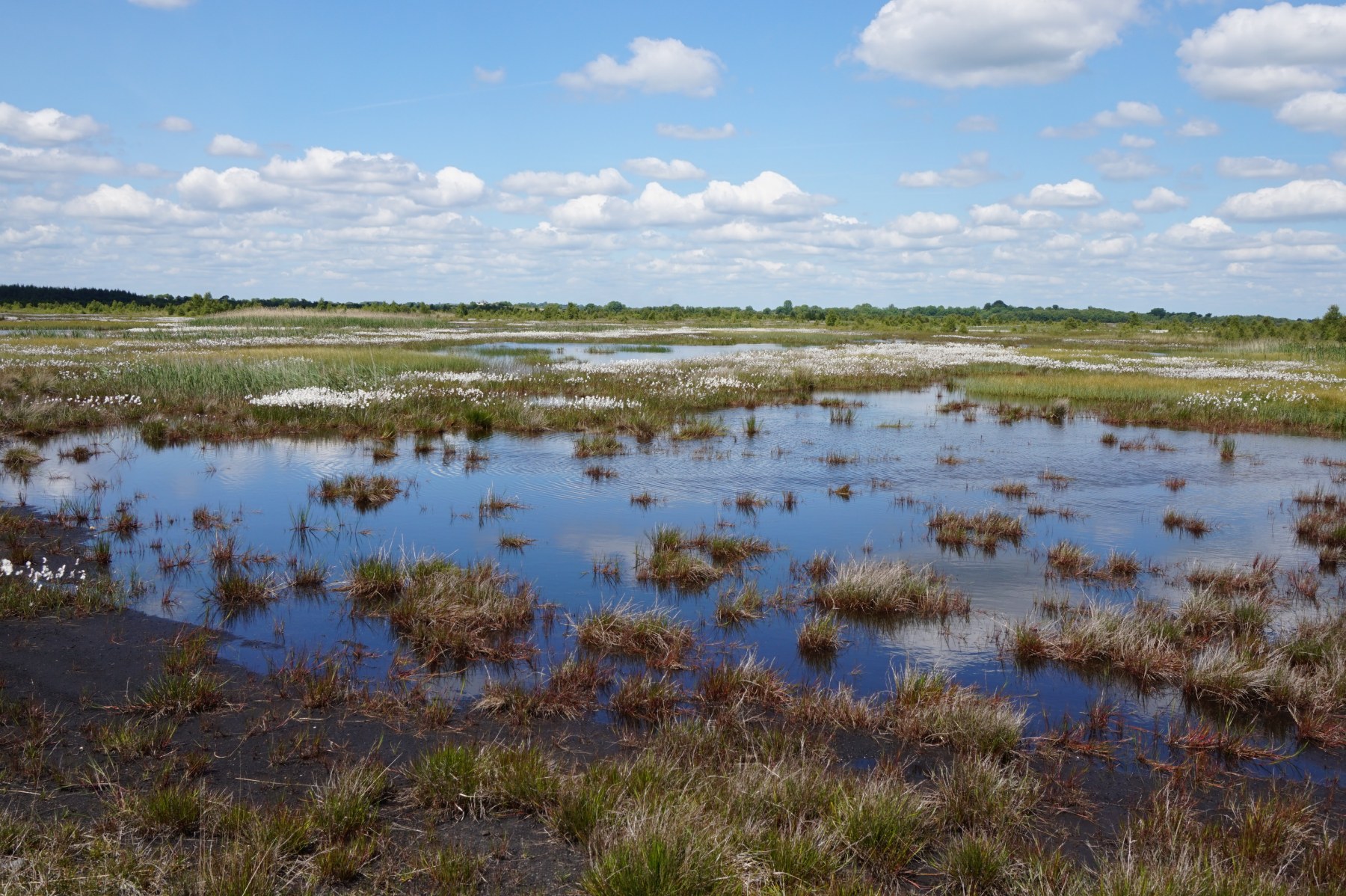 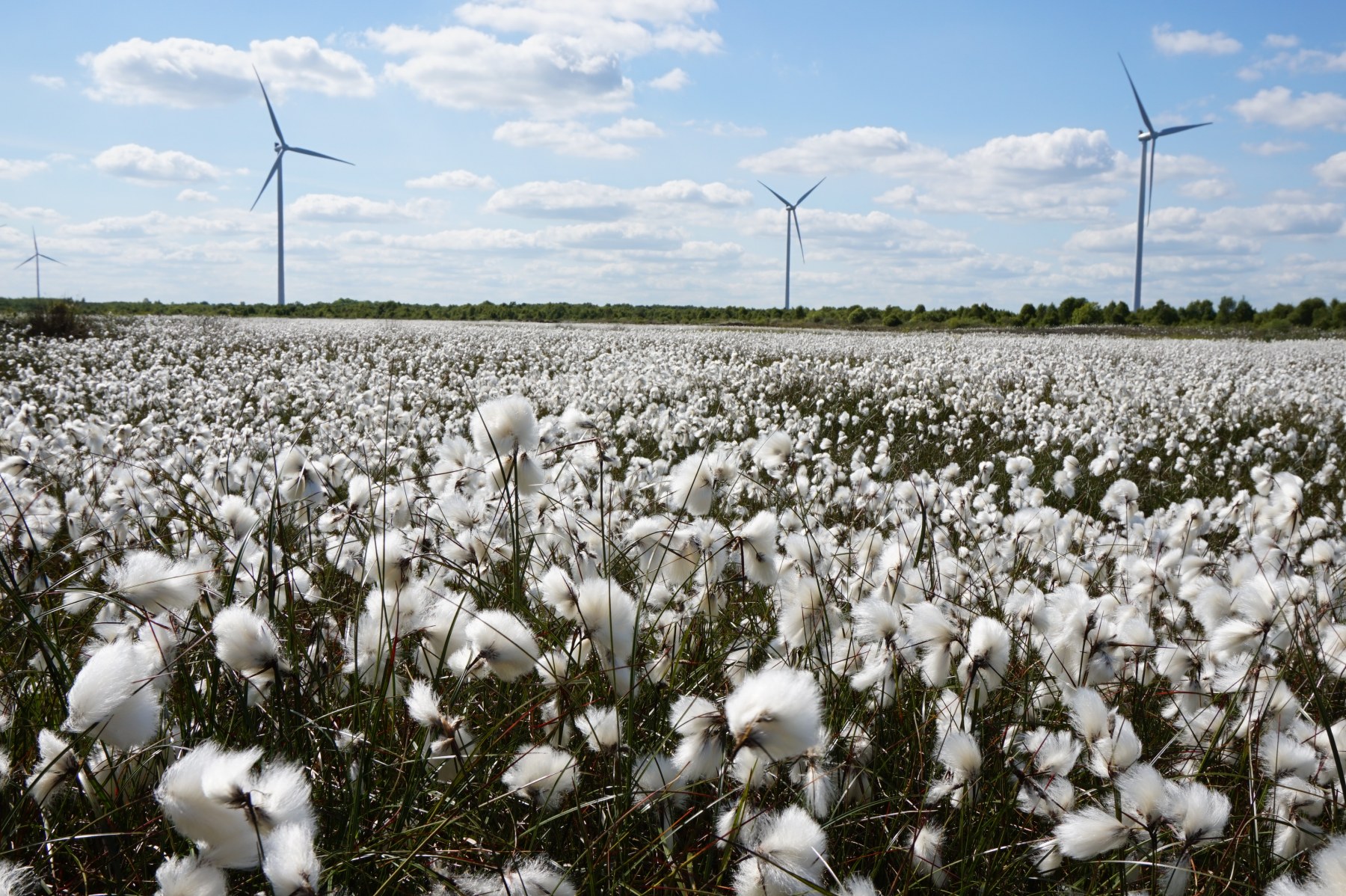 Rehabilitation of peatlands is expensive, and rehabilitation to being carbon neutral or to a positive carbon balance is very expensive. The largest Irish peat company, Bord na Móna, is committed to the rehabilitation of its drained industrial peatlands. But with such large areas becoming rapidly abandoned it is difficult to see this other than as a long-term exercise.

As for the smaller horticultural peat companies, I cannot see them having the resources to rehabilitate their peatlands as they become abandoned. The Irish Government has made a commitment to rehabilitating 77,000 hectares of peatland used for electricity generation “to a high standard”. It remains to be seen how this will work out over multiple election periods.

The treatment of abandoned peatlands in an era of rapid climate change is not a problem for Ireland alone, but I write about what I see with my own eyes.

Finally, as an aside, I am disappointed by some parties’ exclusive concentration on the environmental aspects of peatlands.

A nuanced approach considers the environmental, social and economic values of peatlands in a holistic way. And ‘environmental’ is not just about stopping peat production now, it is about planning for the long-term carbon futures of these areas.

I am grateful to the Environmental Protection Agency’s report “BOGLAND: Sustainable Management of Peatlands in Ireland” for some of the figures in this piece.

Donal Clarke
Member of the IPS Executive Board